The government is "urgently" considering its next steps after its attempts to join a key EU research scheme once again stalled.

The UK has been seeking to access Horizon Europe, the EU's €95.5bn (£81.2bn) scientific funding programme, since it left the EU.

The government said the EU "continues to decline this request" . A meeting on Thursday ended in deadlock.

Britain's continued participation was agreed in principle under the Trade and Co-operation Agreement, the post-Brexit trade deal. This participation has never been ratified.

The government has accused the EU of breaching its treaty obligations over Horizon but Brussels says there was no "precise deadline" to finalize access.

The delays are due to an ongoing dispute about post-Brexit arrangements for Northern Ireland.

Tensions escalated after Liz Truss, as foreign secretary, introduced legislation that could allow ministers to scrap parts of the Northern Ireland Protocol, unilaterally.

The protocol, which prevents border checks from taking place on the Irish border, was agreed by UK and the EU to help protect the Northern Ireland peace deal - the Good Friday Agreement

The EU has since launched legal action against the UK for failing to fully implement the protocol. There is speculation negotiations could soon resume about how to reform the agreement.

In a statement the government said: "At today's meeting, the UK once again requested that the EU fulfil its obligation to finalise the UK's association to EU Programmes after 16 months of delays. It is regrettable that the EU continues to decline this request."

"The UK government is now urgently considering next steps.

"Our priority is to support the UK's world leading [research and development] sector and we have already outlined potential options for doing so."

The UK could pursue a potentially lengthy arbitration process or opt for its own alternative scheme. A "Plan B" was drawn up under Boris Johnson's science minister, George Freeman.

Scientists and academics have said delays in access are creating problems because funding cannot be released to UK collaborators without a formal agreement.

Universities UK, which represents 140 institutions, says its preference is to be part of EU programmes.

But in a statement, a Universities UK spokesperson said: "Without positive moves from the EU's representatives, then the UK will have no choice but to withdraw and agree to the government's alternative."

In March, the UK government extended a funding guarantee for successful Horizon Europe applicants, until the end of 2022. 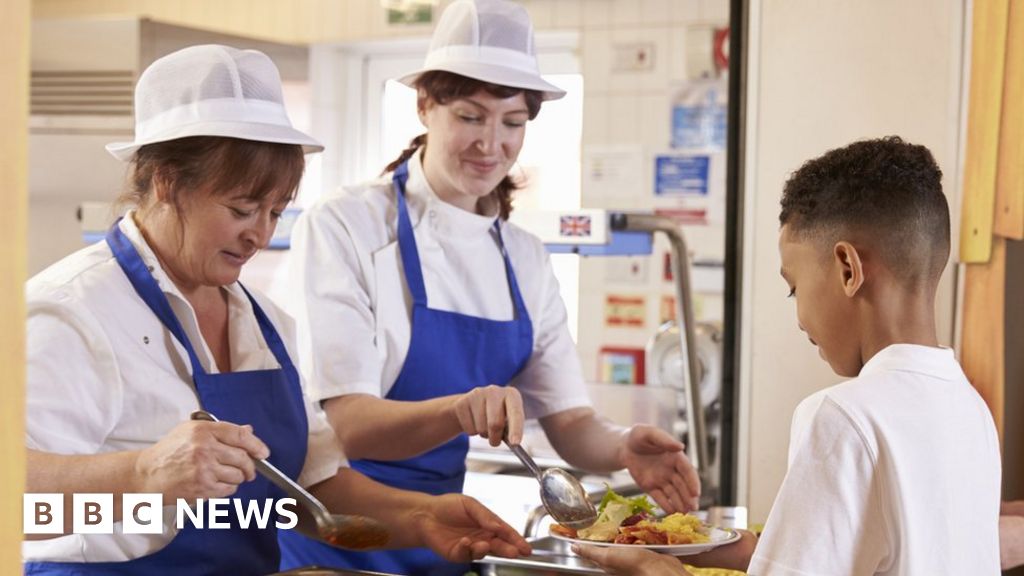 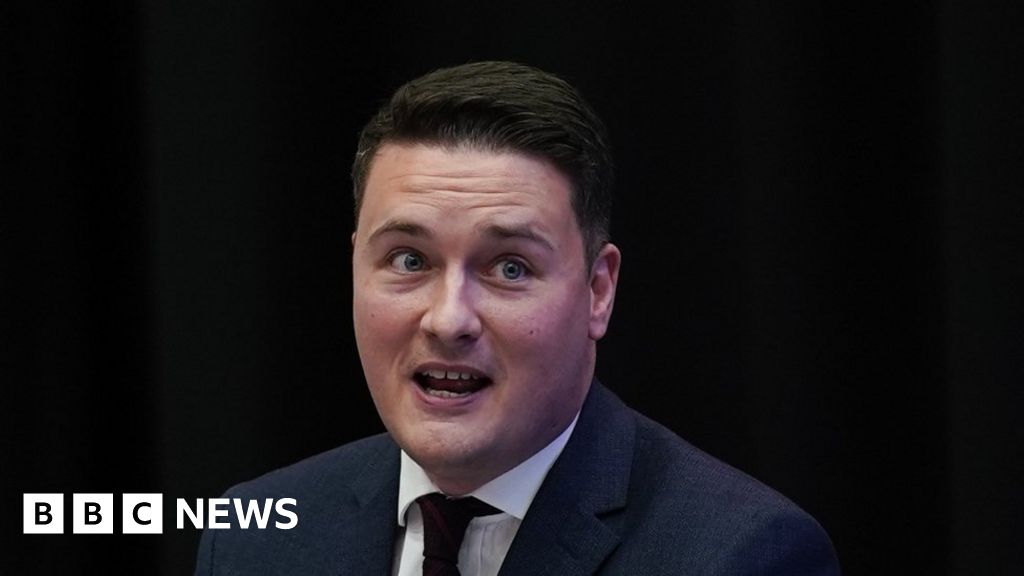 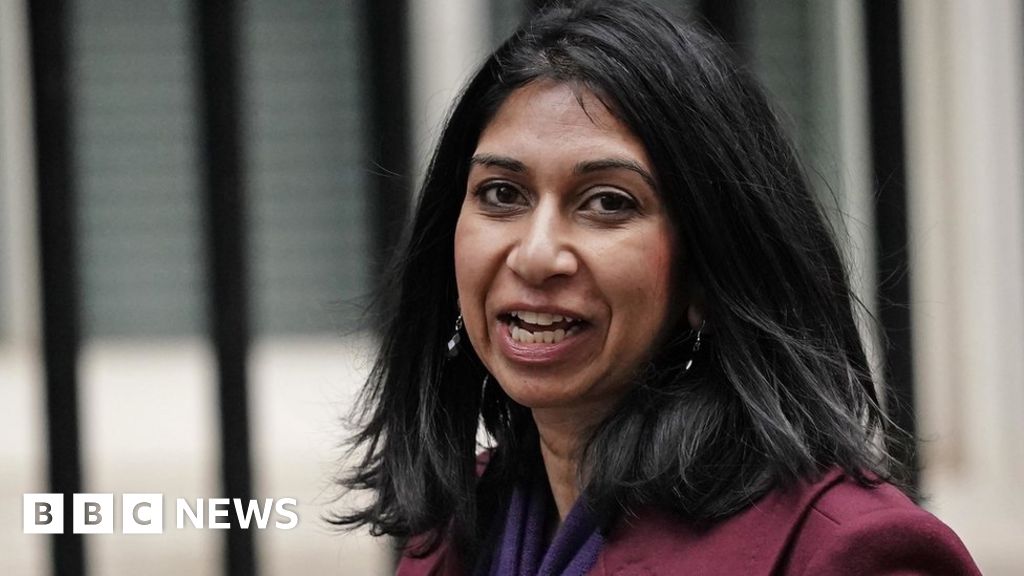