A rail commuter rewards scheme launched in January to improve passenger numbers that had slumped in the pandemic will stop at the end of August.

It offered train commuters perks including free hot drinks, access to a mindfulness app, and audiobooks.

Subscribers have received an email describing the scheme as a trial that will end on 30 August.

Some passengers had been sceptical of the scheme, saying a reliable service was more important.

Rails firms hoped the commuter rewards scheme would help to lure passengers back onto the railway after numbers dropped as people continued to work from home.

But on Wednesday, an email was sent to people who had signed up to the scheme saying from 31 August, National Rail's Commuter Rewards website would be unavailable.

Data from the Department for Transport show rail usage is still lower than before Covid, but suggest it has regularly been above 80% of pre pandemic levels during the past couple of months, and sometimes exceeded 90%.

Passengers have been told any current offers and trials will still run and be honoured, and that "learnings from this trial [would be used to] help inform any future reward schemes".

When it launched, the independent watchdog Transport Focus said the rewards scheme was a good idea. But some passengers expressed scepticism, saying the restoration of services axed during the pandemic, and more reliable services, would encourage them more than a rewards website.

The Rail Delivery Group has been approached for comment. 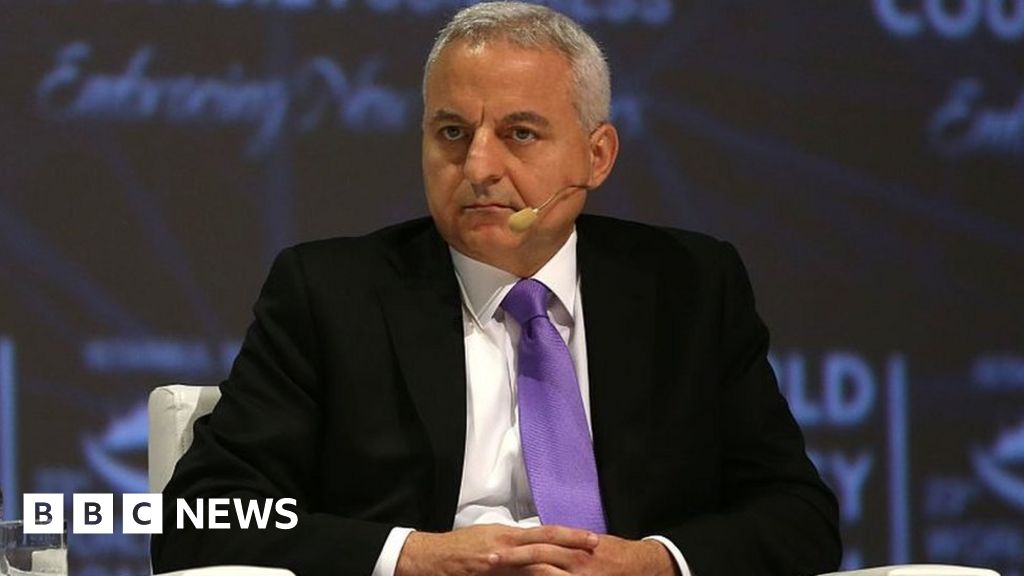 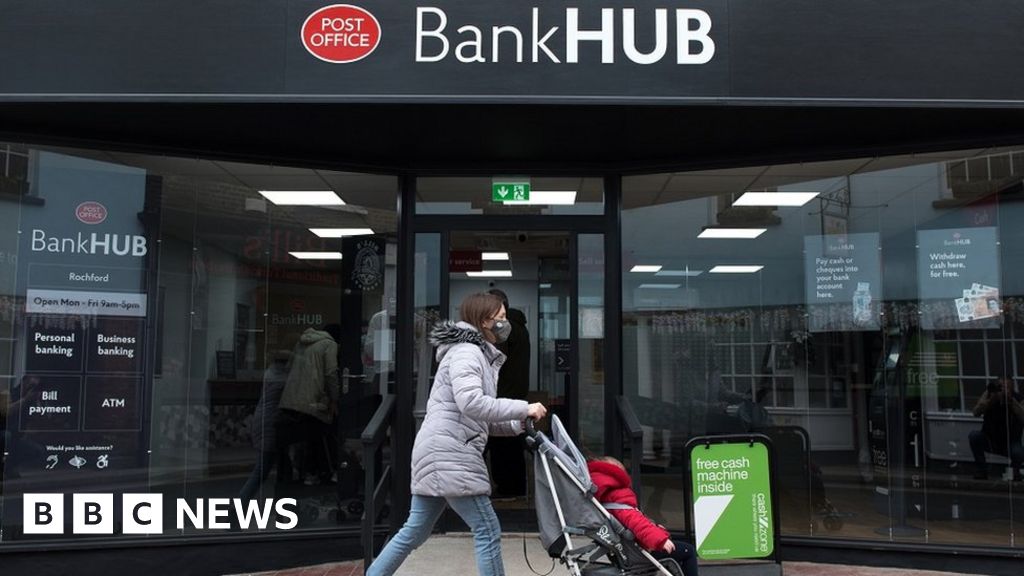 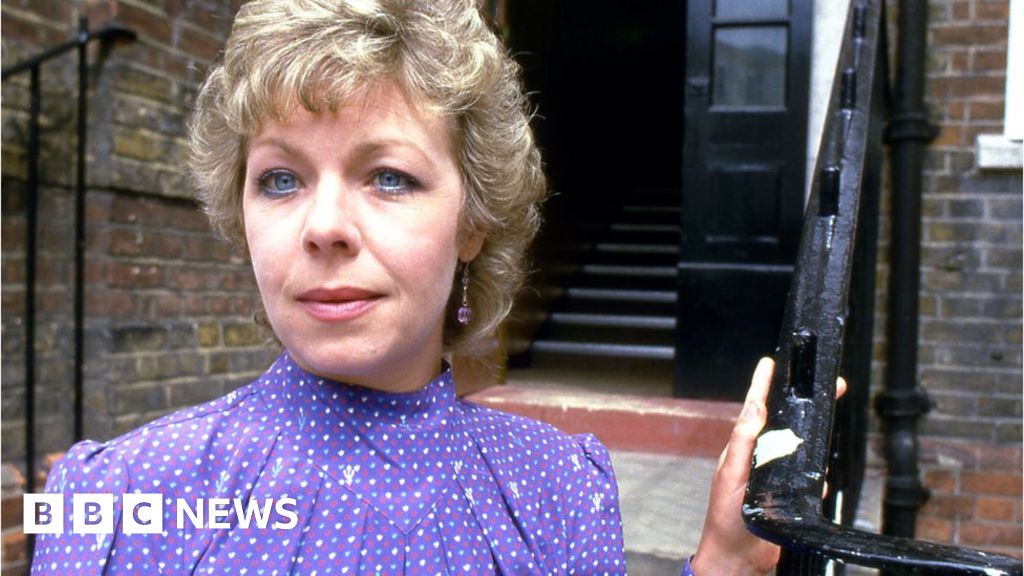